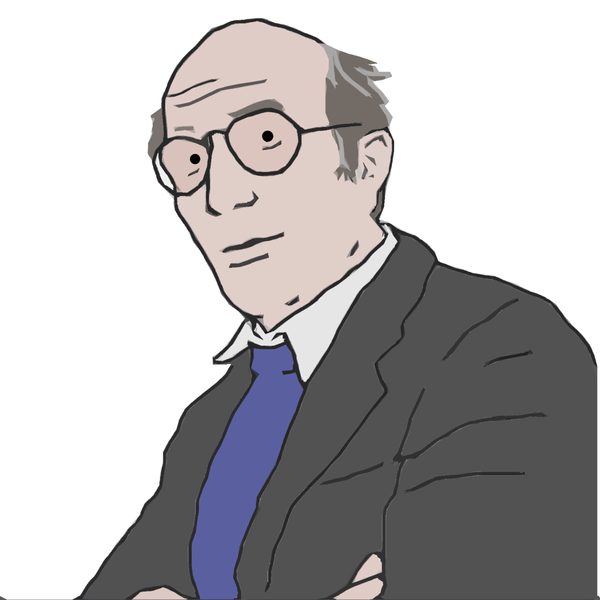 The interaction between management approaches, governance frameworks, and the organization’s structure will all determine what competencies and role someone should have in order to be effective within the organizational systems.

Getting theoretical with systems

I am reminded of Niklas Luhmann’s systems theory, which is an elaborate analysis of various systems including organizations. He would compare different structures with varying formality especially to understand each structure’s ability to adapt within the wider system that it exists. Every structure has its own attributes that enable it to understand itself in order to simplify its operations. A structure that becomes simpler allows objects within that structure to operate more effectively and efficiently.

Combining the above theories with the project management theory discussed in the PMBOK® Guide, we understand that systems are unique, they are complex and consist of various components and their associated functions, their complexity can be adjusted to enable efficiency, and they are dynamic enough that it is not simple to predict what the consequences would be in changing the system.

This reminds me of an “Internet of Things” (IoT) product I was working on, and I referred to this yaml sample on digital twins. Within a venue there is are spaces, and within a space there are devices, and within a device there are sensors. The sensors may communicate with an IoT hub that is tied to the venue itself, allowing the devices to all interact with one another depending on their attributes. Why is this important in understanding systems?

We can break down any object into smaller objects, and it is the way in which all of these objects and sub-objects interact that will determine the overall output of the highest level object. The same applies to an organization, its systems, the systems’ components, and the components’ functions. By understanding this, an organization can develop and maintain a governance framework that enables the organization and its various systems and sub-systems to operate in a more predictable manner.

By understanding all the various ways the organization can work through its governance framework, a project manager will be in a position to know how their project will be affected by the way in which the organization sets and achieves objectives, manages risk, and addresses performance. They can in turn determine the best governance framework for their individual project (or, in more complex settings, programs and portfolios).

Because of my interest in jurisprudence and legal practice generally, easily found in other places where I write, I find governance fascinating. While it is not incredibly critical to obtaining the PMP® certification, I am curious to know more about the four governance domains:

each domain’s functions of:

and each function’s supporting processes and activities.

A project’s governance will depend on the organization’s structure, and there are many types:

As I mentioned earlier, the project manager (in this case) needs to maintain auditable records regarding amounts of personal data processed and how often political beliefs are referenced for the purpose of judging testing results.

Within the organization, which is a hybrid consisting of a functional structure with a PMO there are various systems such as departments within the project manager’s company including the project management office (PMO), legal, IT security, and compliance.

The PMO has its own processes which guide the project manager (PM) in knowing to connect with their legal, security, and compliance counterparts. Legal refers the PM to the organization’s legal knowledge base which informs them about the privacy legislation and how it is incorporated into contracts. Security refers the PM to the project-level controls that should be followed to implement the required auditability. Compliance refers the PM to other guidance and considerations they should follow at an organizational level.

Within the project itself, because of how it deals with personal data, the project governance framework also explains how change requests to the system in relation to personal data should be reviewed and approved. This was a recommendation provided by the legal team and turned into policy detail by the security team, which the PM has enshrined into the project’s management.

Image of Niklas Luhmann by Sonntag under license.